What is DevOps and How Will AI Transform It? 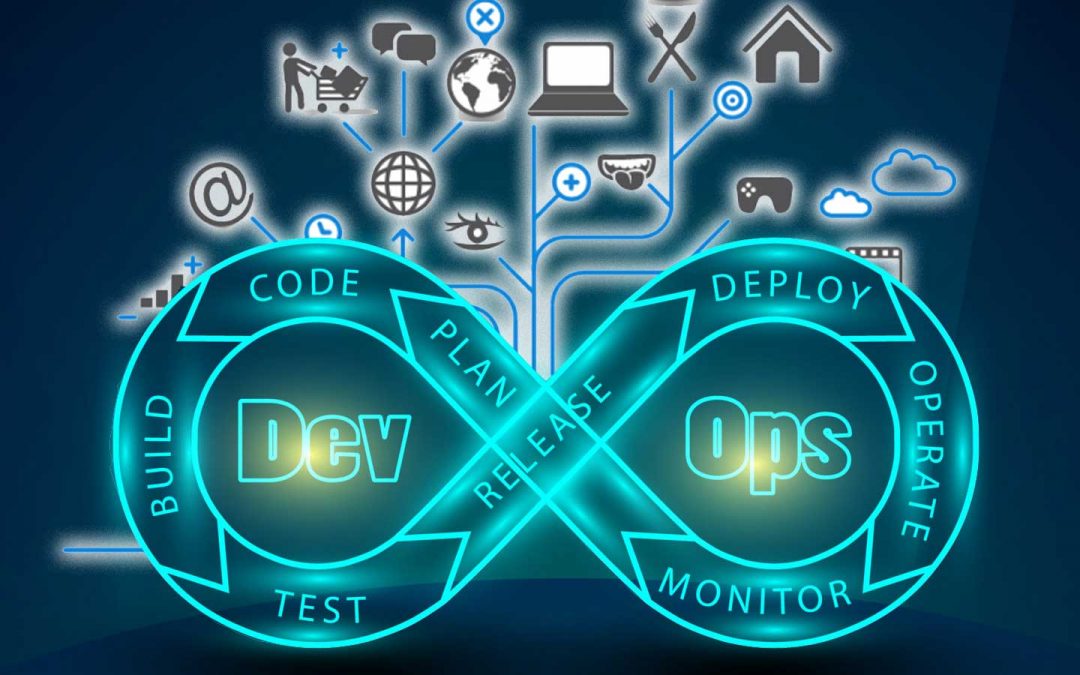 Have you ever seen the term “DevOps” and wondered what it meant? If yes, you’re not alone, so we’re helping to break down the unknown by explaining what DevOps is, how it functions, and what to expect in the future so your business can leverage its strengths.

The term “DevOps” was coined in 2009 and establishes a link between a company’s application development and information technology operations. While the former business area focuses on the process of designing, testing, and enhancing an application — for example, creating and debugging applications for mobile phone devices — the latter is focused on continued maintenance and feedback. Combining the two teams can thereby eliminate echo chambers with the goal of enhancing productivity, project pace, product quality, and ultimately revenue.

It’s no surprise, then, that DevOps has become popular for many business models — and not only for major tech companies. One of the first industry giants to employ the collaborative strategy to improve customer service was none other than mega-brand Target. Under the leadership of the then-new CIO Mark McNamara in 2015, the superstore employed a DevOps effort named “Dojo” to encourage coaching and collaboration for development and operation silos. McNamara later praised the challenge culture as extremely successful.

How Can DevOps Drive Revenue?

One specific area of success to date for DevOps appears to be in enhancing projects that generate company revenue, as opposed to internal company processes. However, the level of success might hinge upon the experience and status of your DevOps team. In 2018, one report found that elite DevOps teams were 46x faster in releasing code than non-elite teams, and an astonishing 2,555x faster in the time between commitment and deployment. The same elite teams also found lower failure rates and significantly decreased recovery times.

What’s Next for DevOps as a Business Strategy?

In a DevOps collaborative effort, there are copious amounts of data and code to be processed and streamlined. Incorporating AI and ML enhances this process substantially with quicker and more comprehensive analysis. For example, one Forbes article in 2020 outlined a number of ways these tools are being used by DevOps teams, including for improved code maintenance, bug identification, prioritization of security tests, and more.

If you’ve struggled to translate your company’s DevOps offering efforts to the public, we can help. Contact us at mail@askconsultingsolutions.com!