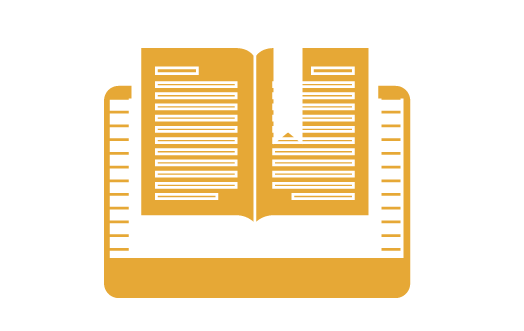 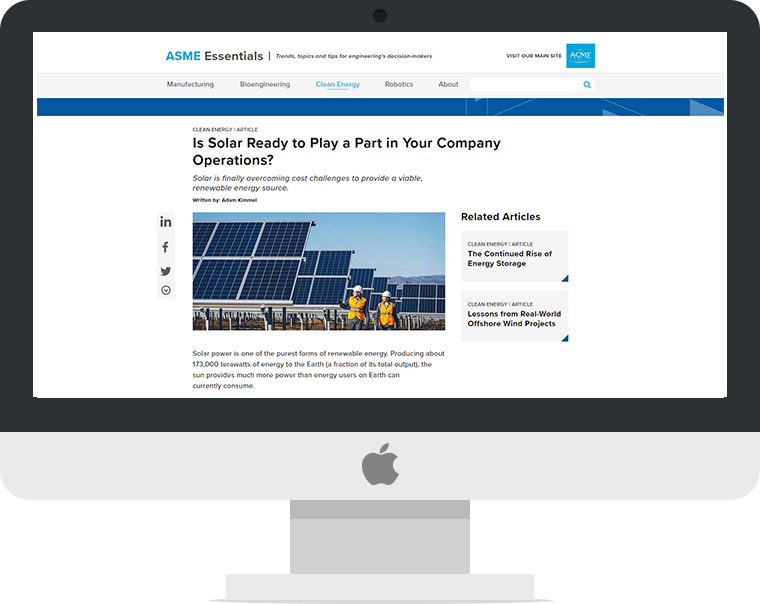 Is Solar Ready to Play a Part in Your Company Operations? 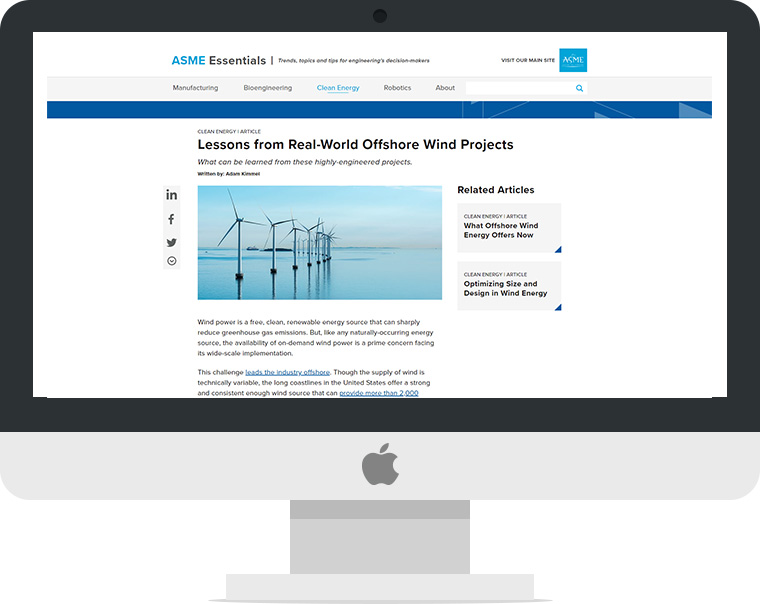 
What can be learned from these highly-engineered projects. 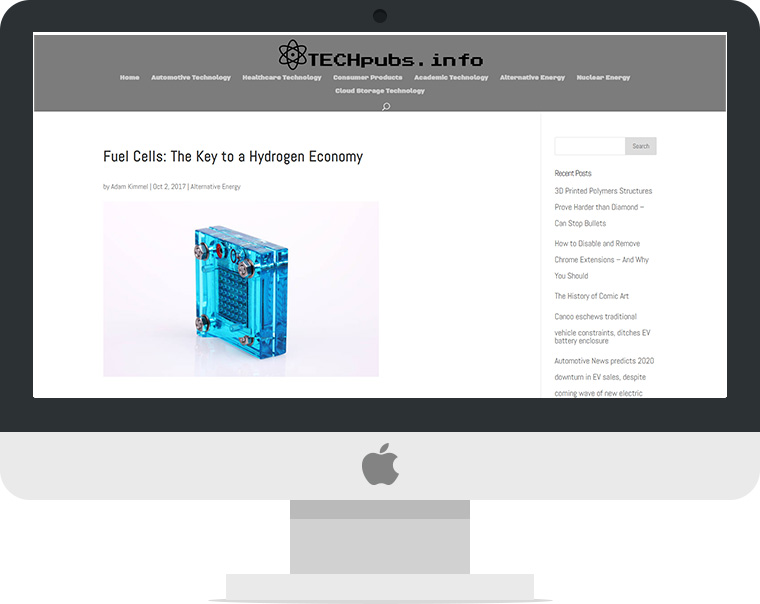 Fuel Cells: The Key to a Hydrogen Economy

Hydrogen has been gaining favor as a suitable alternative to foreign oil as an energy source. Because of the many methods by which it can be produced domestically, including corn and switch grass derivatives, there has been an increasing interest in developing products that utilize hydrogen as the primary energy source.