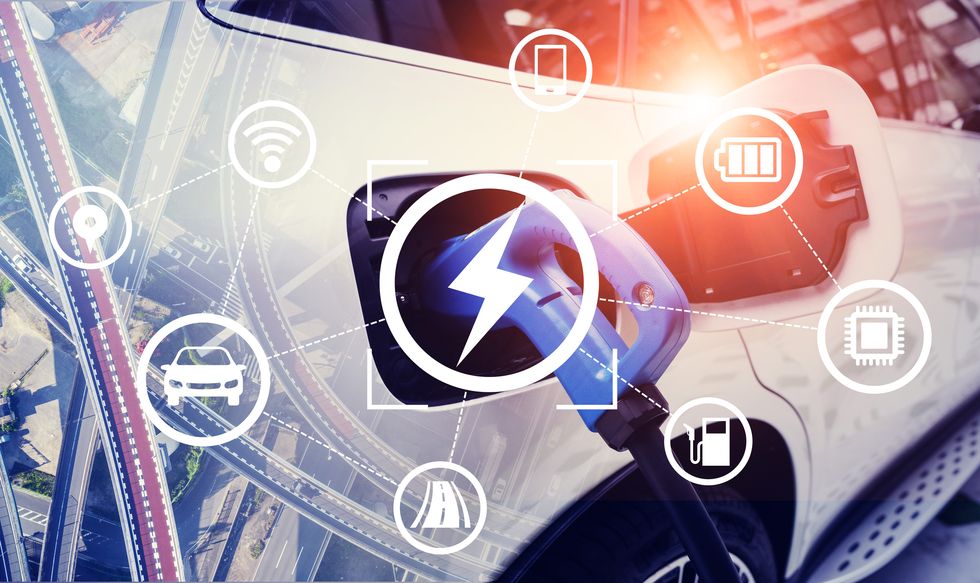 There are many reasons we should convert to zero-emission vehicles (ZEVs). Most often, we cite the benefits of ZEVs as a means to address human-caused climate change to benefit the planet in the long run. Yet the benefits to human health on an immediate scale are just as important.

Here are two ways why saying “yes” to zero-emission transportation now is good for your health later.

Transportation has long contributed to bad air quality in the U.S. and beyond, and even more so in recent years. In some regions, ozone levels — an air quality measurement that is heavily impacted by gasoline-powered vehicles — have increased to the point where unsafe levels are reached on a daily basis per the World Health Organization and the U.S. Environmental Protection Agency. This can lead to a myriad of health problems, including heart disease, lung disease, stroke, birth defects, and more, with one study finding that a push for electric vehicle sales and decarbonization in India would prevent more than 70,000 premature deaths by 2040. That’s a health cost equivalent to nearly $81 billion dollars saved.

But dangerous ozone levels aren’t the only air quality issue. As more greenhouse gases are trapped in the atmosphere, in part by gasoline-powered vehicles, the planet continues to warm. One impact is increased wildfire activity which severely degrades air quality with heavy particulate matter. In combination with high ozone, it’s getting harder and harder to breathe safely outdoors. Swapping to ZEVs would go a long way to achieving clear air.

Gasoline-powered vehicles can produce exceptionally noisy environments, frequently exceeding optimum health and safety standards — particularly for neighborhoods located near highways. Given noise pollution has been linked to everything from hearing loss to increased stress to heart disease, it’s a prime target for improving health outcomes.

Luckily, electric vehicles lack a combustion engine and exhaust systems, two primary culprits in the noise production of the gasoline-powered car. From truck drivers to residents of urban areas, the benefits to be gained by using an electric motor are huge.

Certainly, reducing greenhouse gases in the transportation sector will make our planet better off in the long run. But with this change also comes the ability for us and our children to live a longer, happier, and healthier life.

Know of more ways ZEVs can improve human health? We’d love to hear from you!