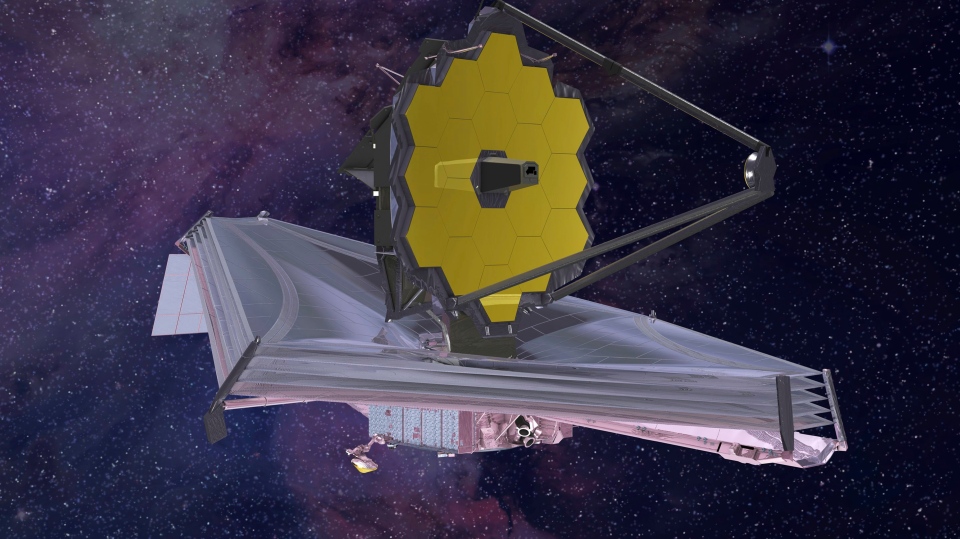 After years of delay, the National Aeronautics and Space Administration has officially proposed that the James Webb Space Telescope will launch into space on December 18, 2021.

Described as an “orbiting infrared observatory” by NASA, the telescope is anticipated to be 100 times more powerful than Hubble This marks a substantial scientific advancement with the mission slated for 5 to 10 years. Among the multiple missions are searches for luminous objects or galaxies resulting from the Big Bang, a better understanding of galaxy and star formation, and measuring the chemical and physical properties of our planetary systems.

Building the telescope was no small feat. A picturesque gold coating over beryllium, the project features a primary mirror measuring 705 kilograms with an approximate 6.5-meter diameter. The telescope will serve as the primary observer for astronomers worldwide, with a wide variety of instrumentation available for observation including a near-infrared camera and spectrograph, mid-infrared instruments and a fine guidance sensor.

Perhaps even more notable, however, are the many scientific advancements that have been developed in order to make the telescope possible. For example, NASA lists multiple “major innovations” such as lightweight optics, a deployable sunshield, a folding segmented mirror, improved detectors, micro-shutters and cryogenic actuators and mirror control.

What the website doesn’t mention is how the same science assisted in advancements for other fields of research. Although most are focused on the mesmerizing cosmic data we are likely to receive in the near future, scant attention has been paid to how the basic research conducted for the JWST has already helped produce a medical intervention for improved vision.

In order to construct the telescope’s mirrors, a series of performance cycles were required. Scientists on the project worked to hasten the intricate process by developing the Infrared Scanning Shack Hartmann System. This same technology developed for JWST was then applied by Johnson and Johnson into enhancing eye surgery by creating “a high-definition map of a patient’s eye.” Named “iDESIGN,” the system helps to better guide surgeons to improve medical intervention for farsightedness, nearsightedness and astigmatisms.

The ability for basic research to lead to diverse scientific breakthroughs is not new, but the benefits seen by creating the JWST is a good reminder that the human benefit has already begun. Do you know more examples of how the process of science has led to unexpected discoveries? Contact us below.